Flying's got to be fun, right? It's all about being comfortable, honestly comfortable, in your skin as you're established at full power on that take-off roll. If it's all a bit new to you, this feeling can take a while. The main thing is to recognise that. If you don't think you have the confidence to fly off into the great blue yonder on your own, or perhaps you're a student pilot wanting to knock off a block of nav hours in one go, sitting alongside an instructor, then you might like to think about taking a load off and joining one of our super popular training adventures. 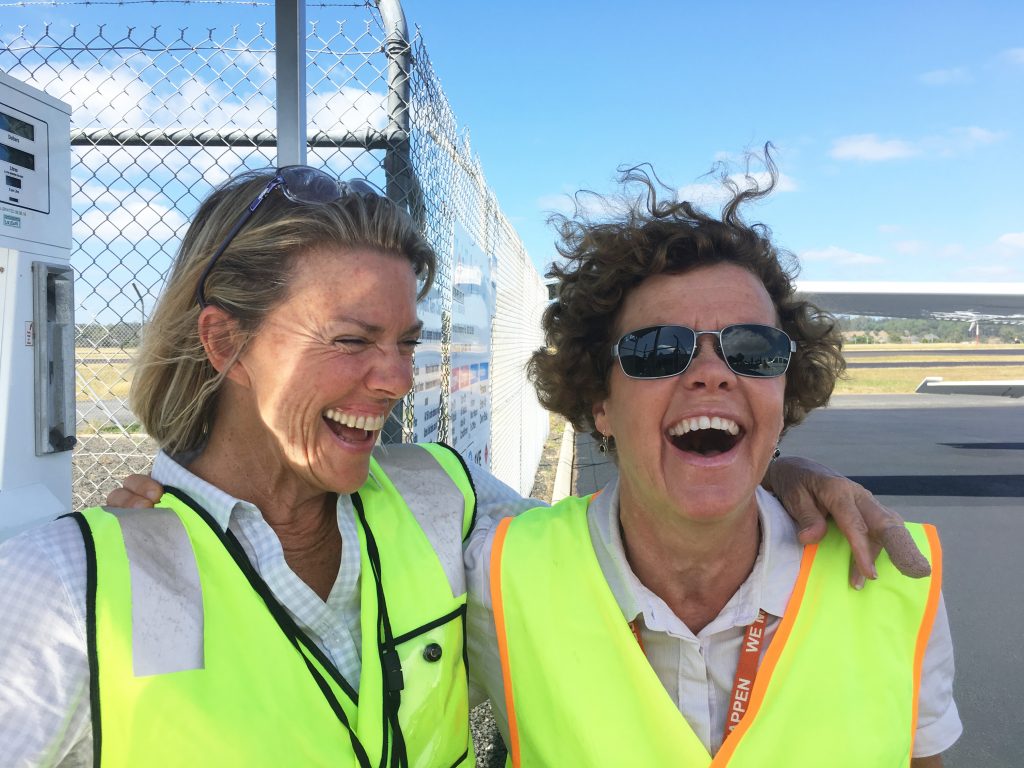 Good times on the menu with instructors Shelley & Catherine.

These tours offer an equal emphasis on training as on the knockout scenic flying on offer around Australia.

Check out our latest trip here. (Nine women, outback, waaay too much laughing, enroute to a Broken Hill AGM)

We are not a charter operator; nor do we organise outback tours on request. My colleague Catherine Fitzsimons and I specialize in designing and running carefully tailored air adventures, following a route and time frame of our choice.  All our tours start and finish at Bathurst in the Blue Mountains west of Sydney. We offer any available places to those on our email list who have contacted us to discuss their interest and level of piloting experience. A LOT of our clients are repeat customers ... which makes us feel pretty warm and fuzzy.

We're both flying instructors, based in the NSW Blue Mountains town of Bathurst where Catherine runs WardAir Flight Training. 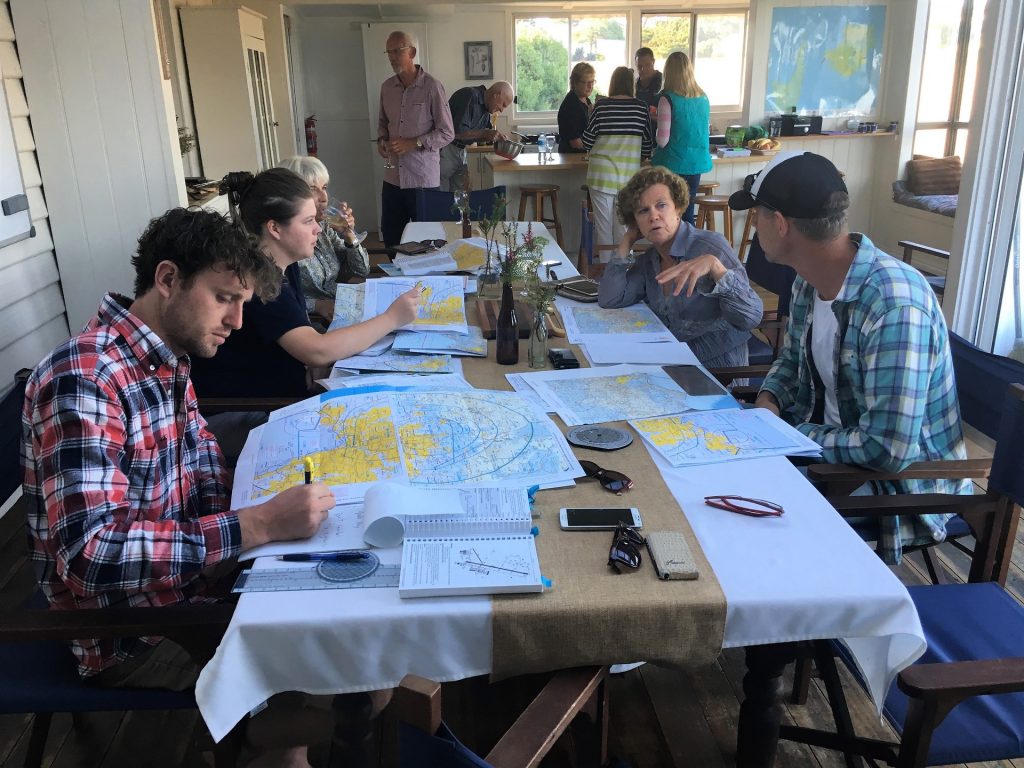 A typical enroute flight planning session. This one's in the beach house on three Hummock Island! 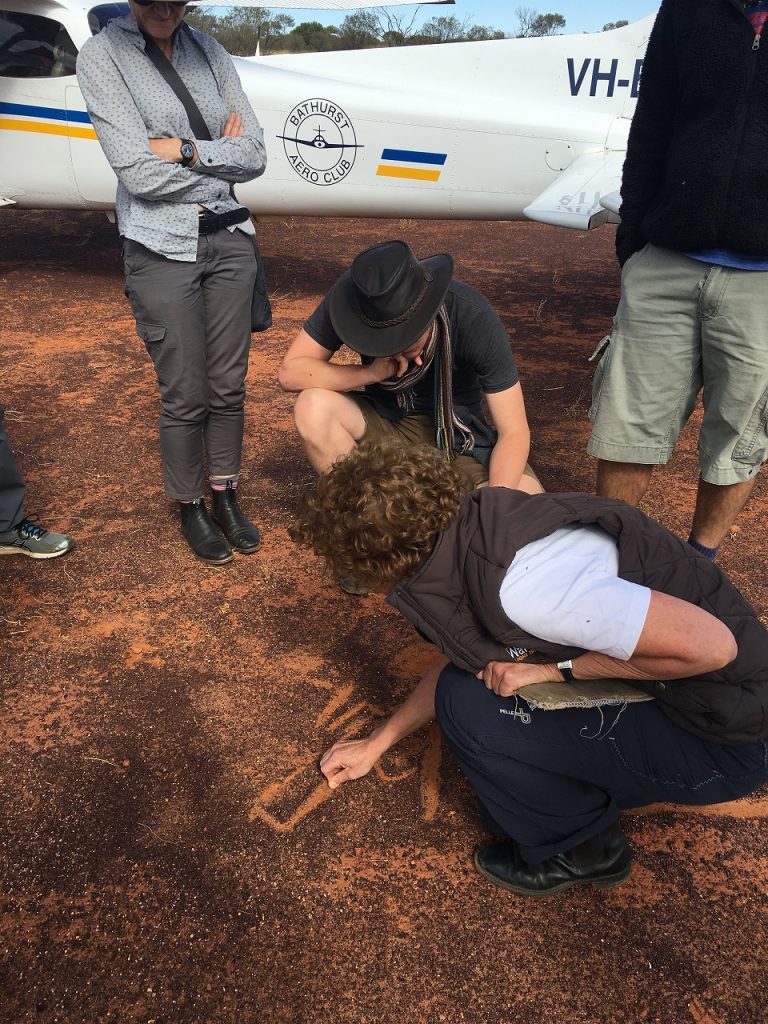 Who needs a white board? Catherine takes outback strip departure advice down to ground level in central Qld.

Since November 2016, we've been pretty busy with these air adventures! Here's a little sample of the types of trips we do. 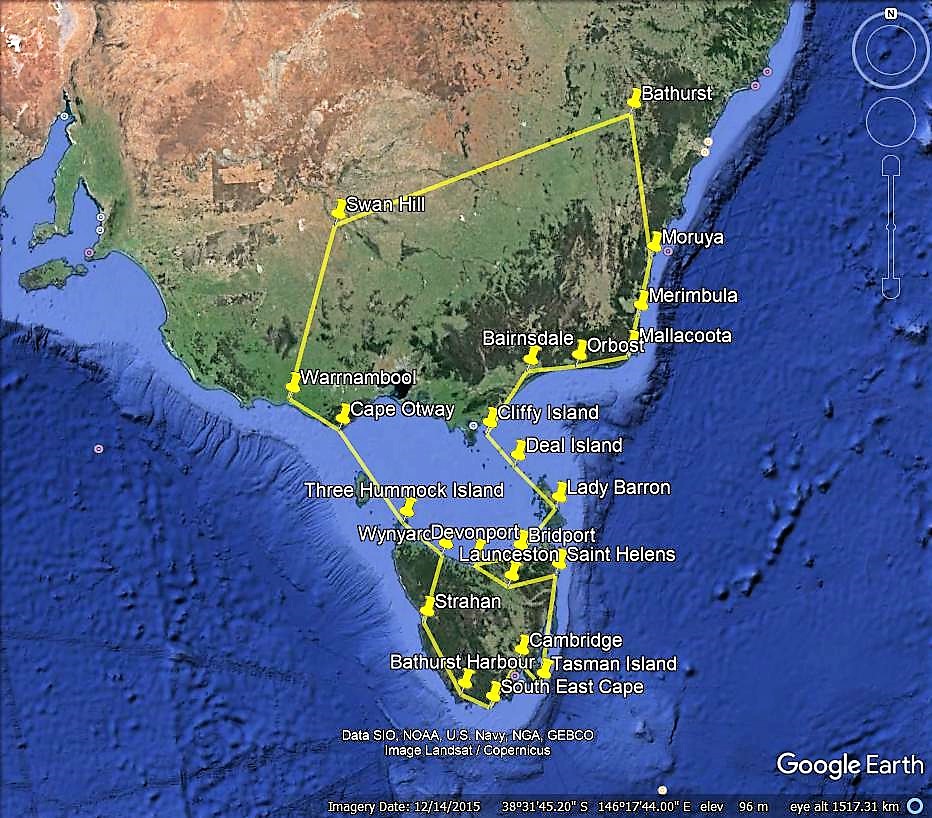 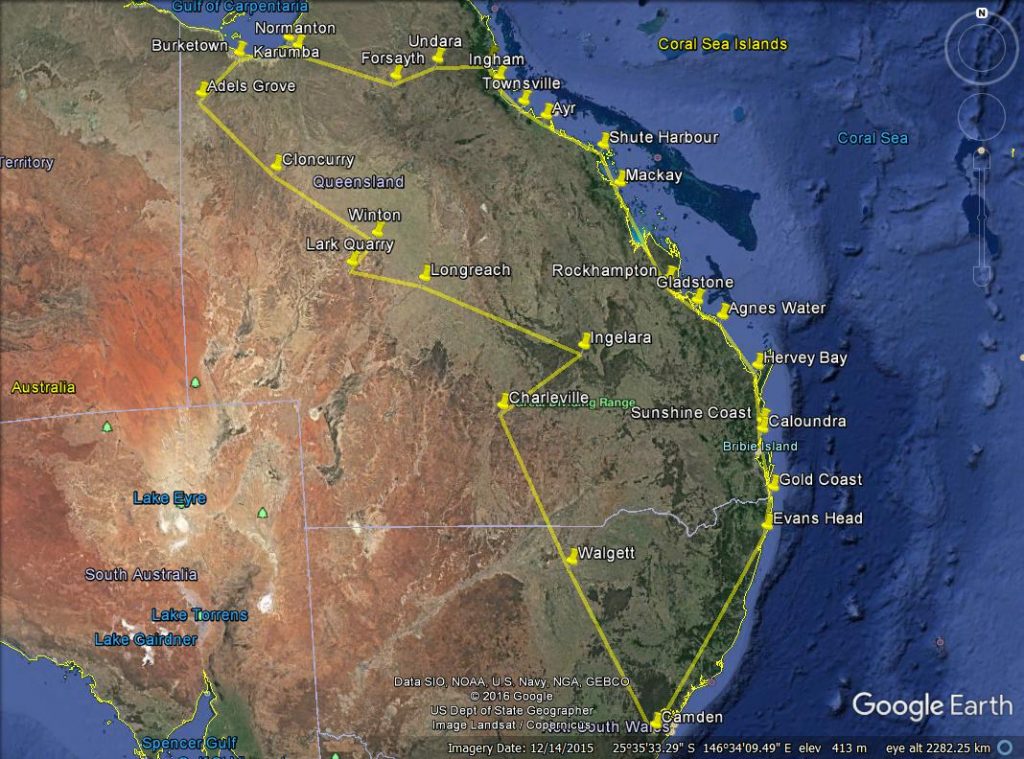 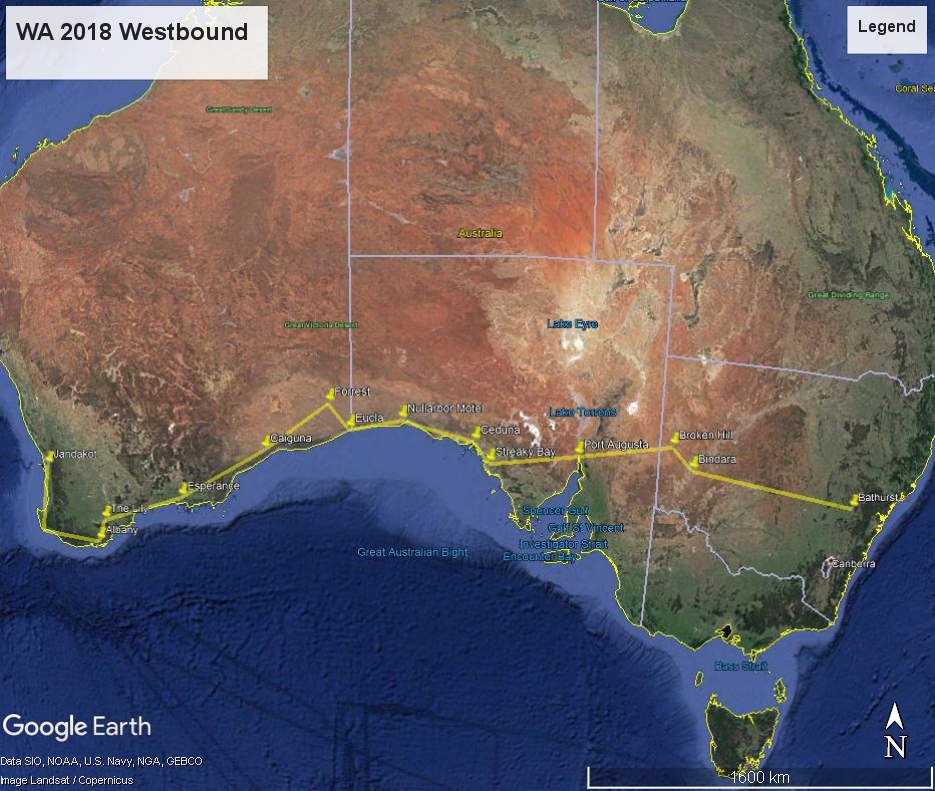 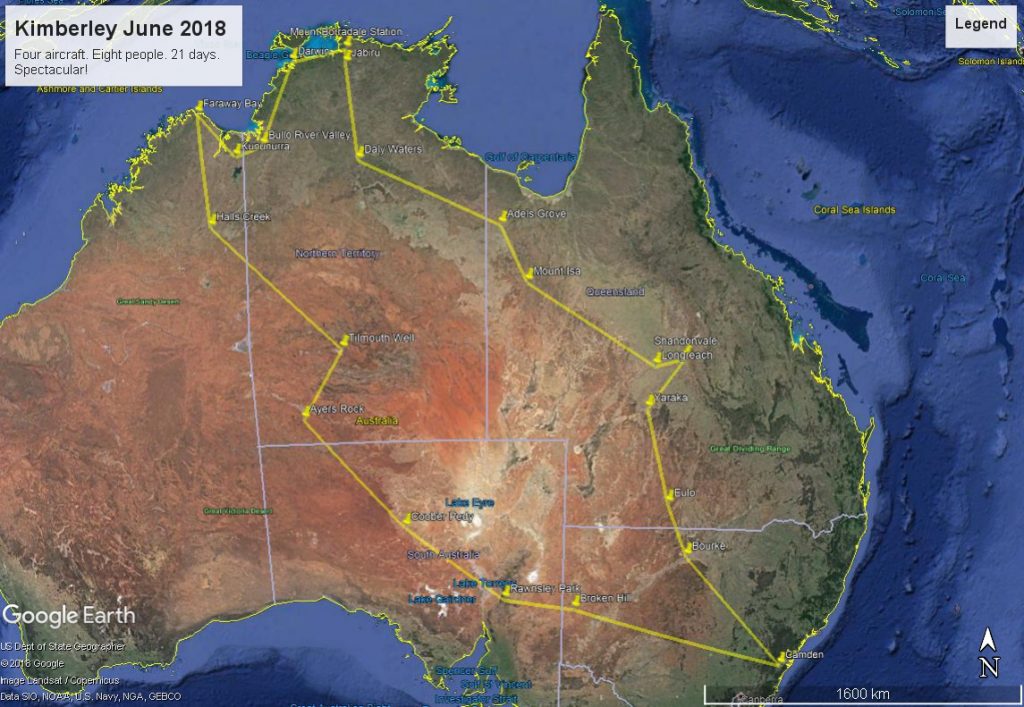 Destination: the Kimberley, via a dozen bucket list waypoints 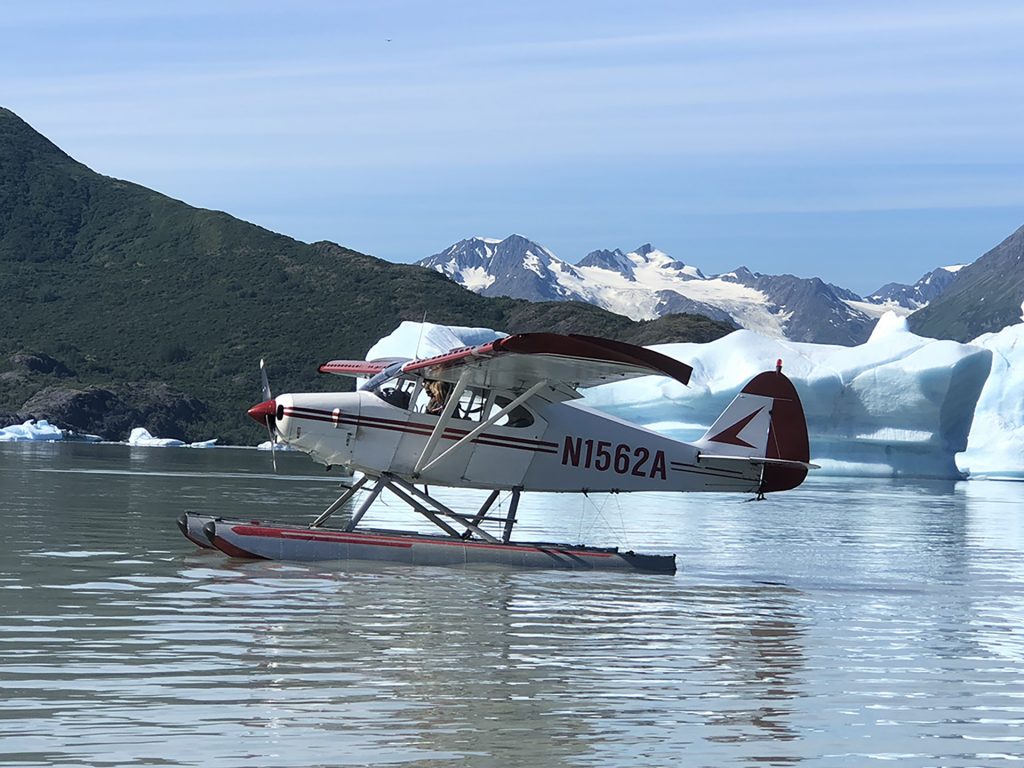 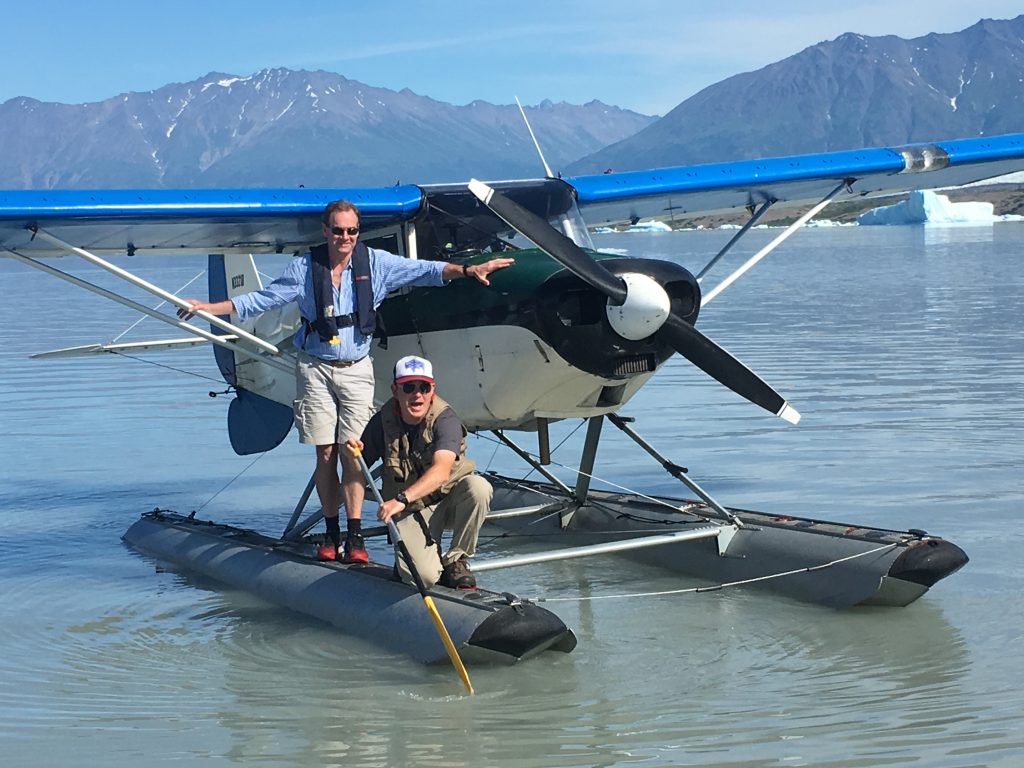 Mid glacier lake, Rossy and his instructor paddle over to join us for lunch. There are no words to describe this day ...

Think you might like to join us sometime? Drop me a line, and I'll put you on the list to receive a heads-up on our future trips. Email me at: shelley@flyingtheoutback.com.au 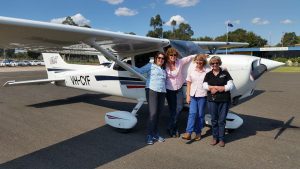 The main feedback we get from our trip participants is the "comfort in numbers" thing, having two instructors on hand for any guidance along the way, and the fun of flying in a group. We design the itinerary, give you all the waypoints and refuelling stops, organise all the accommodation enroute, and all you have to prepare is your own flight plan, pack a bag and fly the aeroplane! 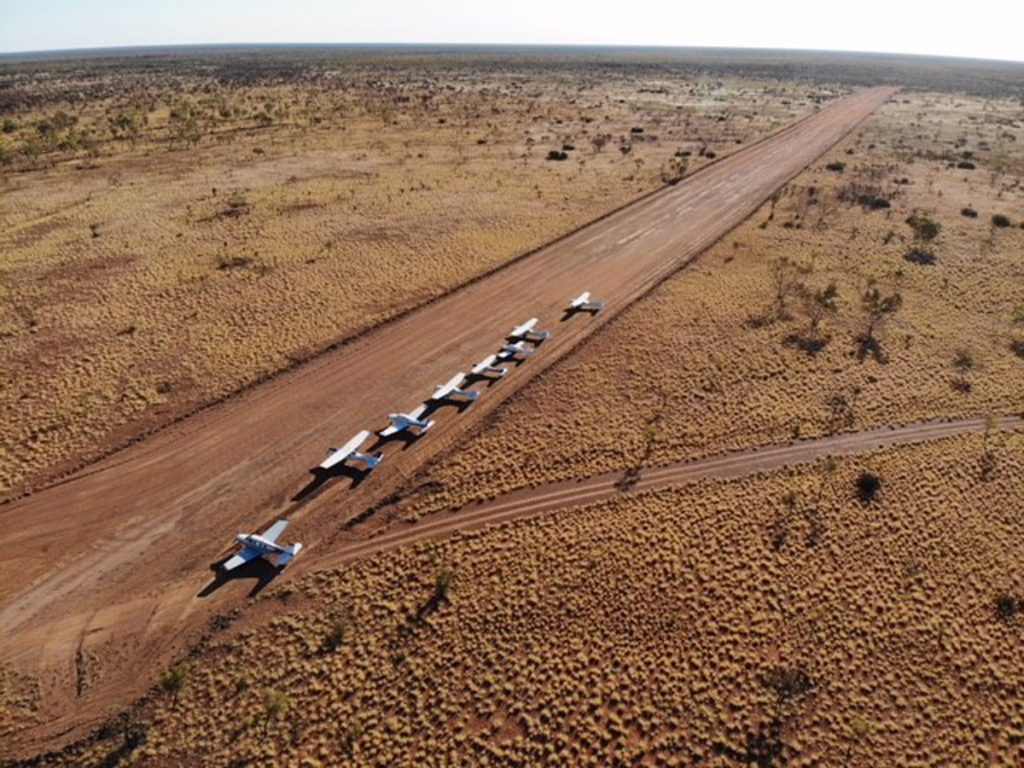 We don't exactly keep you on the known tourist trails ... welcome to the Territory!

You can hire a C172 or a Piper Archer from WardAir at Bathurst. Your choice whether you choose dual with an instructor, or solo hire as pilot in command. Or of course, you can come along in your own aircraft (with a reasonable TAS to suit the rest of the fleet). All our fellow travellers are like-minded adventurous souls, with whom we end up sharing many hours together, whether it's in the back of a farmer's truck, on an isolated island bush walk, or perhaps while refueling at some far-flung tiny air strip you've never heard of ... or maybe over a very nice Shiraz, supervising the sunset at an outback billabong. 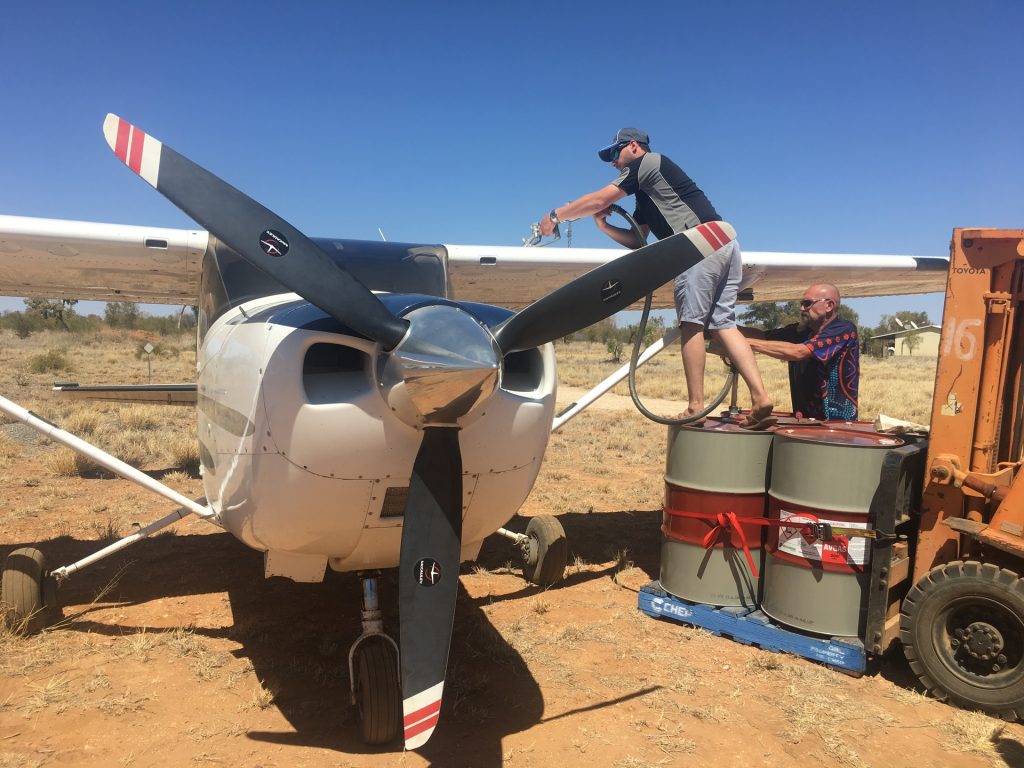 You'll probably learn about drum refuelling too, like here on the Tanami Track.

Plan your own safari

Once you've done a few safaris in company with more experienced pilots, you'll be ready to launch off with family or friends, and go discovering our big wonderful country for yourself. Two or three aircraft flying together in company is a fantastic way to spend a week or two. Over on the right here, you'll see here a long list of air safaris I've done since 2005; by no means the full list, but it will give you some ideas to start planning your own itinerary. Go for it. 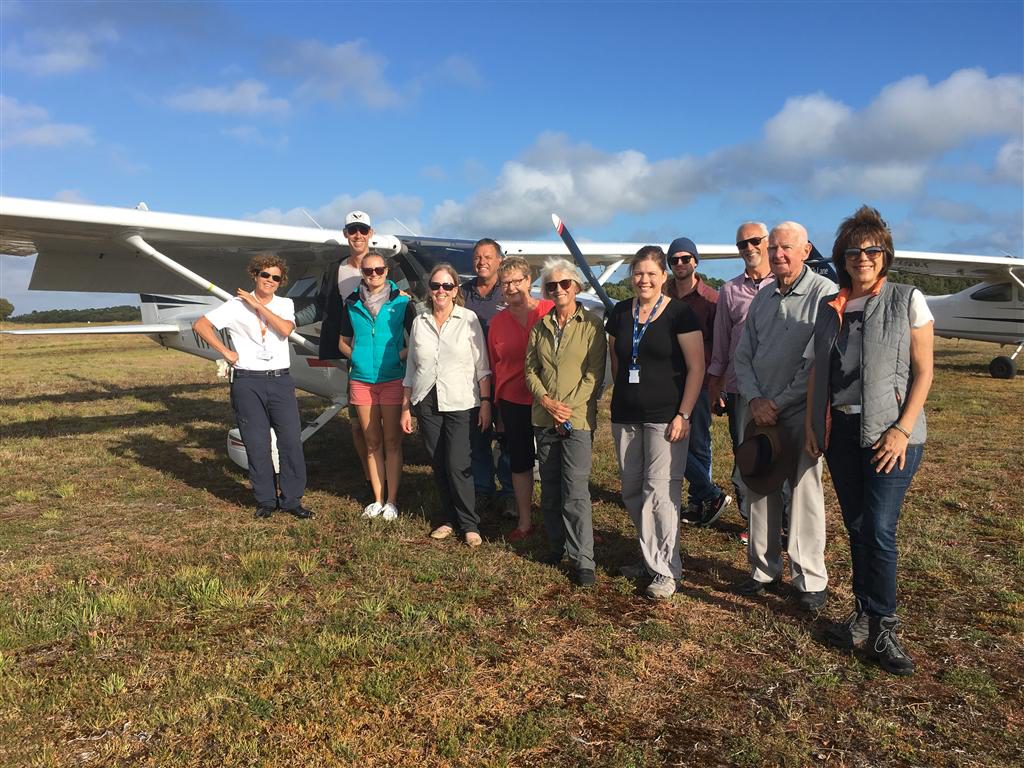 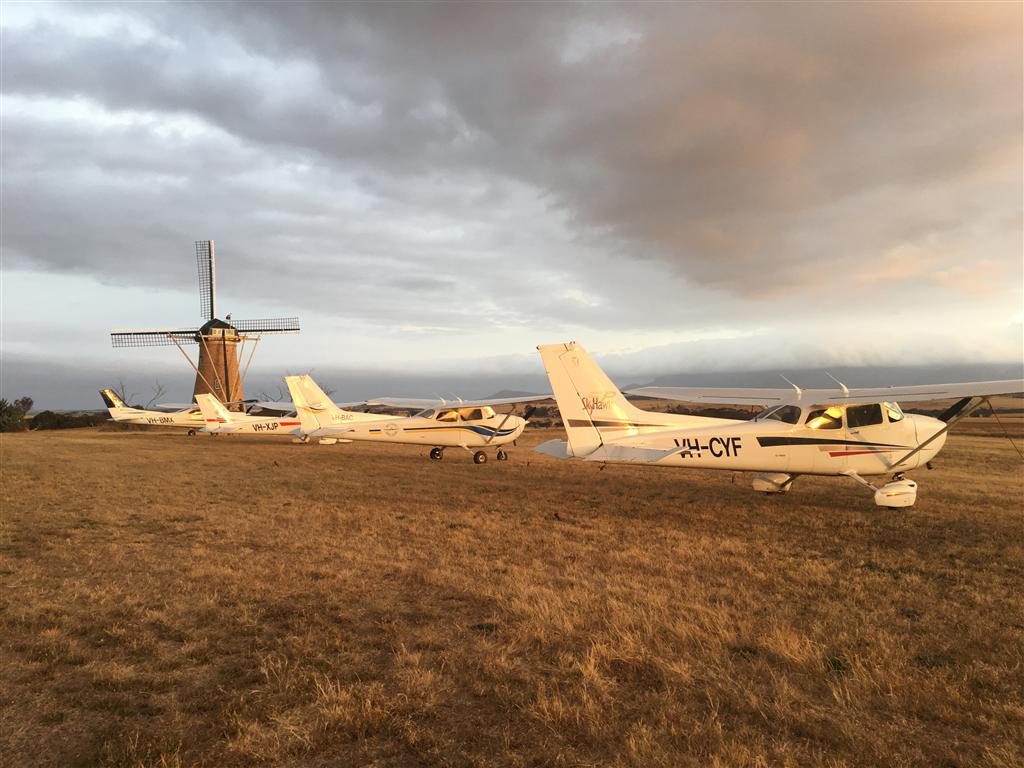 A unique overnight stop at The Lily Dutch Windmill, WA

It's not only the pilots who love these trips; your passengers end up having the best time, and thrive on the unique situation they find themselves in, flying in a little fleet of light aircraft and stopping each day to discover a new destination. Using a dedicated radio frequency between all the aircraft, everyone on board can listen in through their headsets to pilot transmissions and conversations between the various crews and, in busier locations, with air traffic control. Your passengers will think they're pro's in no time!

So, go get your diary out and start organising that leave pass!