Slightly off the grid ... 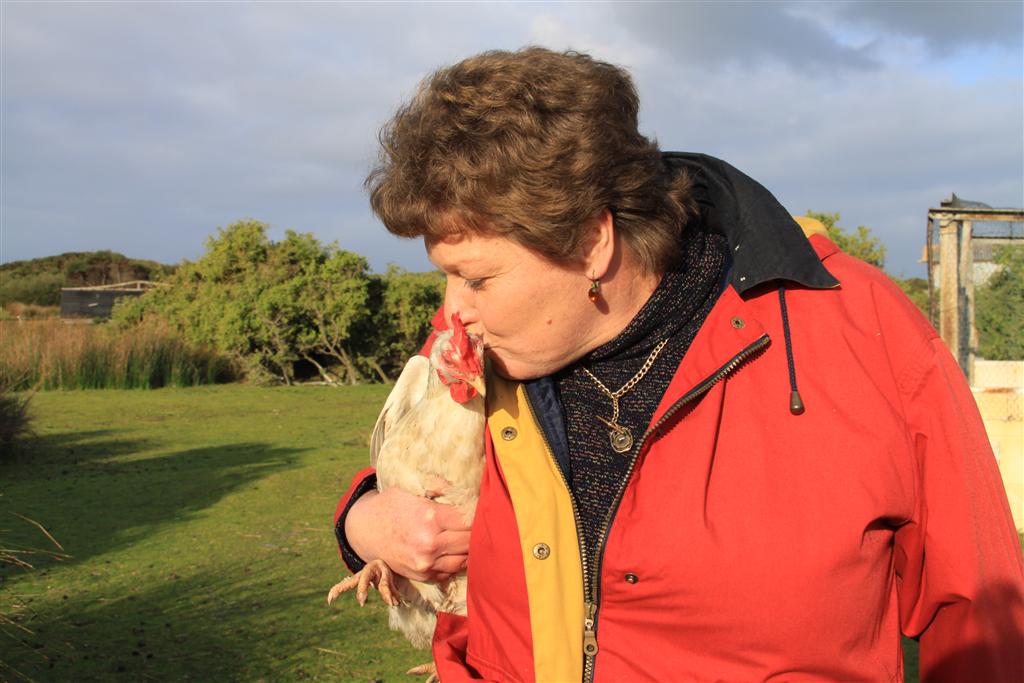 So, where the hell is Three Hummock Island? I think I've got a strike rate of 100% with this response every time I mention it. Sitting squarely in the path of the Roaring Forties in the middle of Bass Strait, and with a usual population of two, you could be excused for not previously having Three Hummock on your radar. 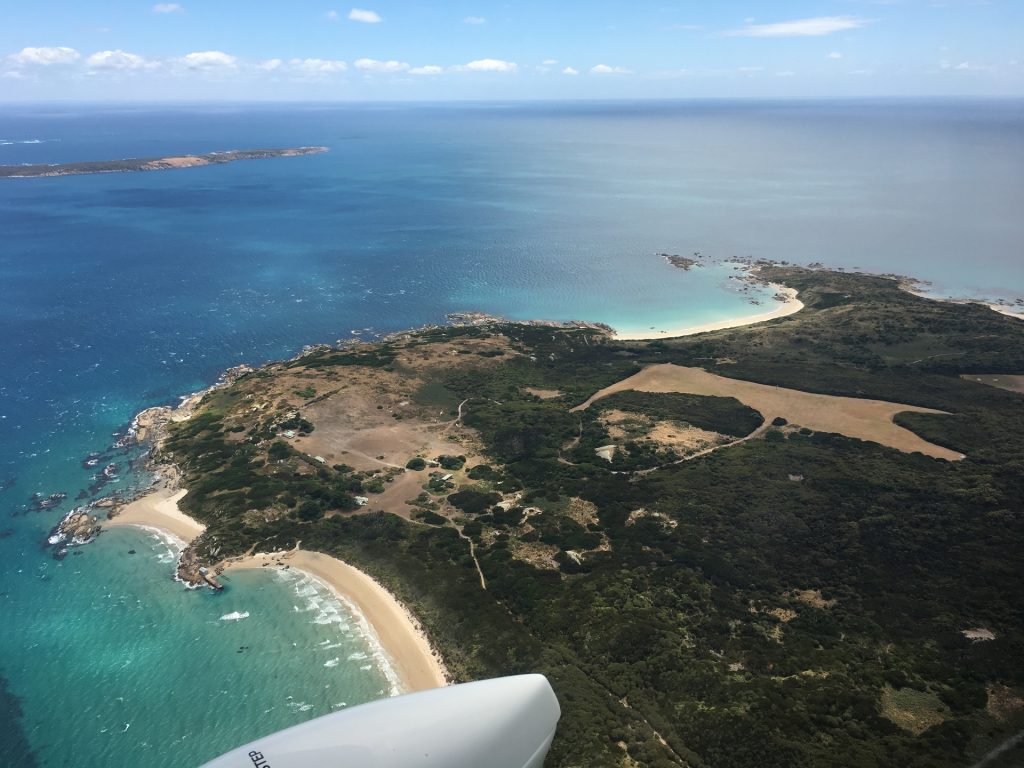 Most of you would have heard of its relatively famous neighbour to the north, King Island, particularly if you're partial to playing a round with Big Bertha and enjoying a well earned beverage on the 19th. Three Hummock has none of that fancy-pants international golfing reputation, but it's a gold stamped secret hideaway you'll be oh so glad you've found. 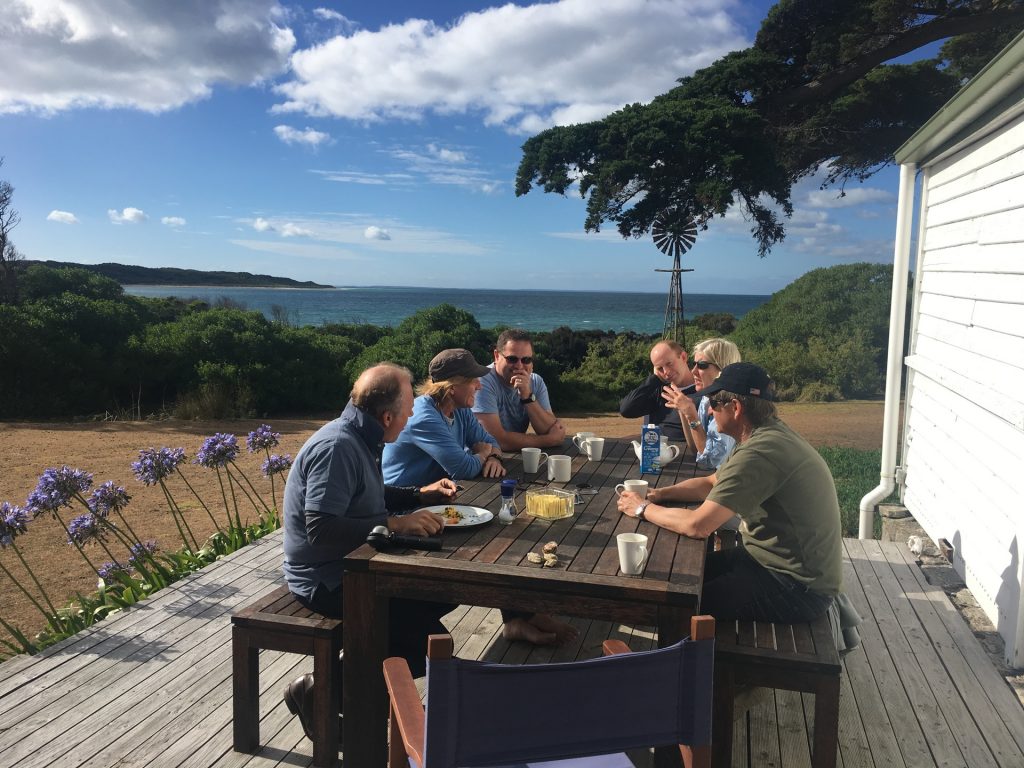 By the way, that's Bev kissing the chook. Don't ask. Until early 2018, Bev and John O'Brien had been managing the island for nine years. They were initially coming for a six-month stint, but basically forgot to leave. They fell in love with the island, as you will. I always say it's the place I'd go to write that elusive book I'm always threatening to start. There are now new managers in place, who I'm sure we'll all enjoy meeting next time we drop in. 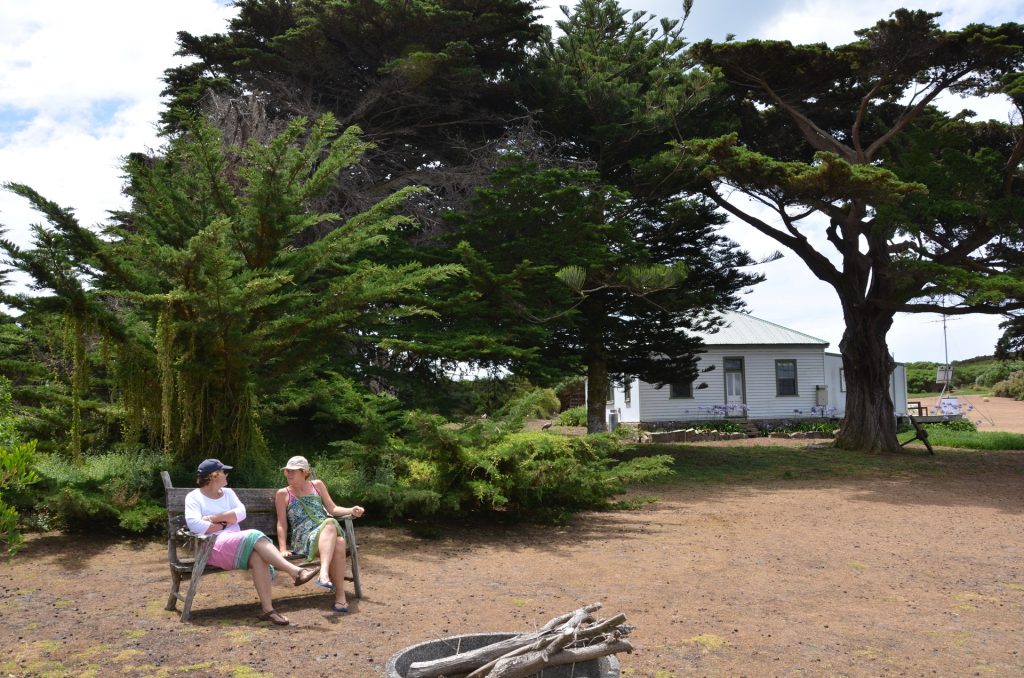 There's a wonderful self-contained beach house that sleeps about 14, where you're surrounded by green rolling hills, umpteen wallabies and Cape Barren Geese and you're a good ten paces from your own isolated beach. 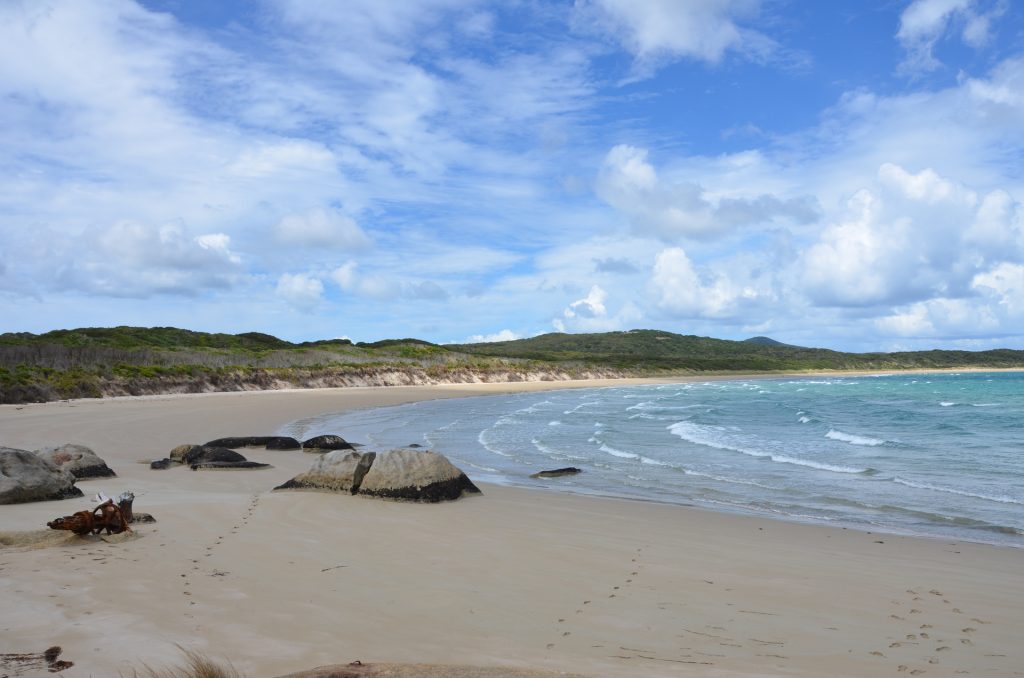 If your aircraft doesn't need a long runway, there's a landing area (the home strip) next to the accommodation, which I have never used, particularly now that John has upgraded the surface of the old Telecom runway, 9kms away to the south-east of the island. It's a good bush strip with a surface of decomposed granite, and there's plenty of parking on the disused grass cross strip. 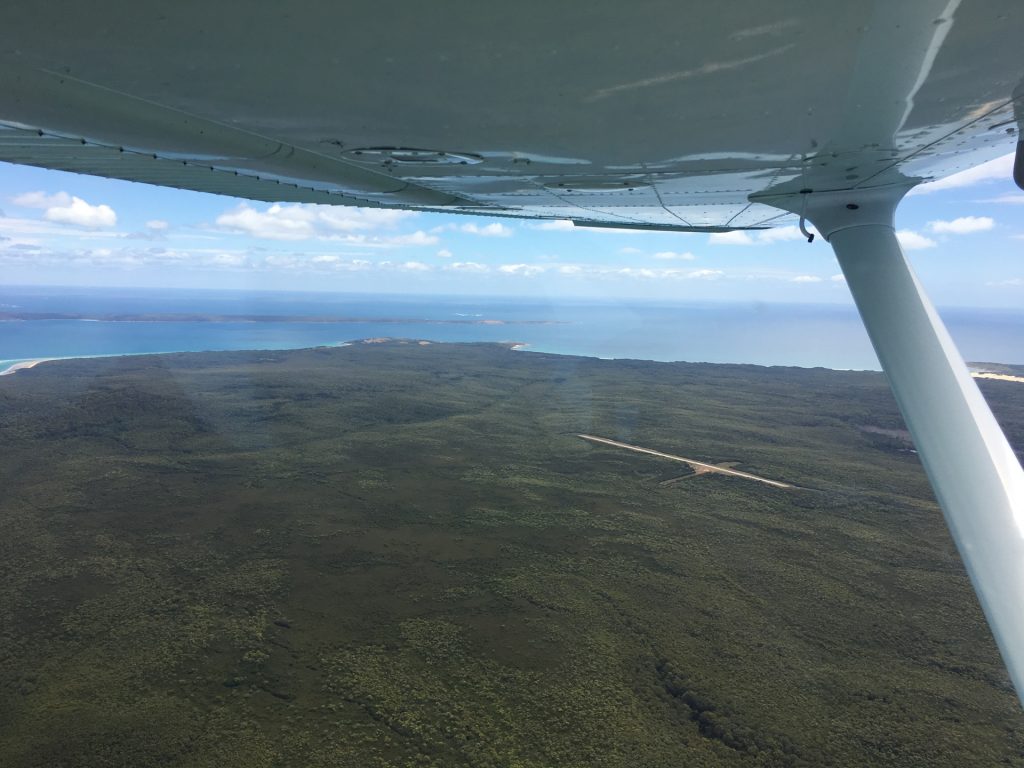 On one of the many walking trails or after a big long swim in the ocean, you'll love the natural beauty of this island, with its prolific bird life and lush vegetation. 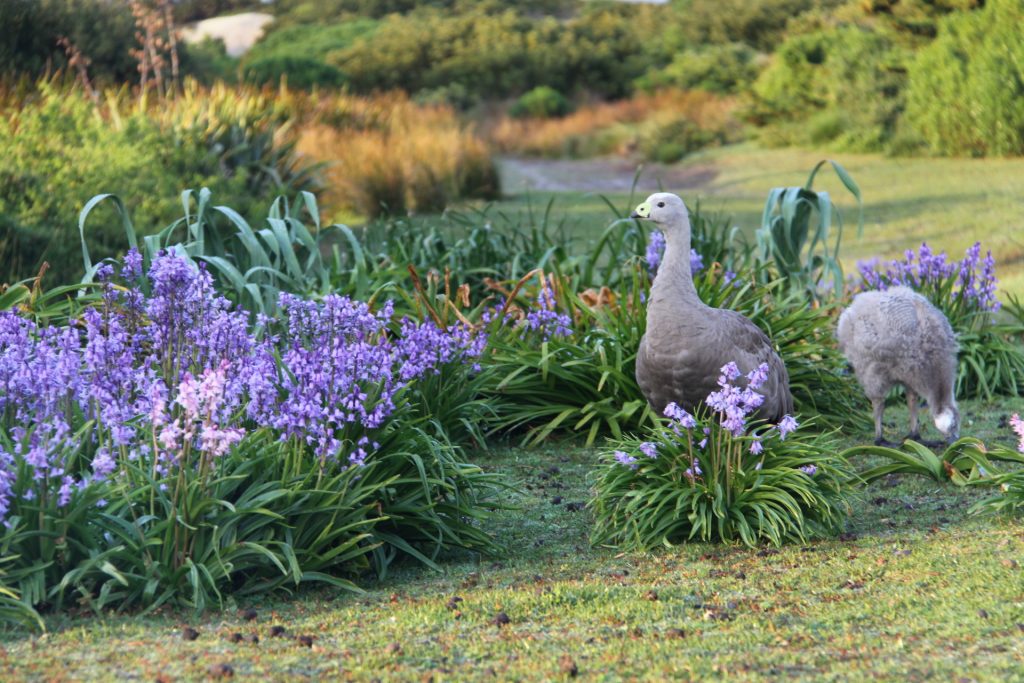 It's a particular favourite of mine, this place. Give it a go; it's pretty special.