Rylstone Airpark turns up the hospitality 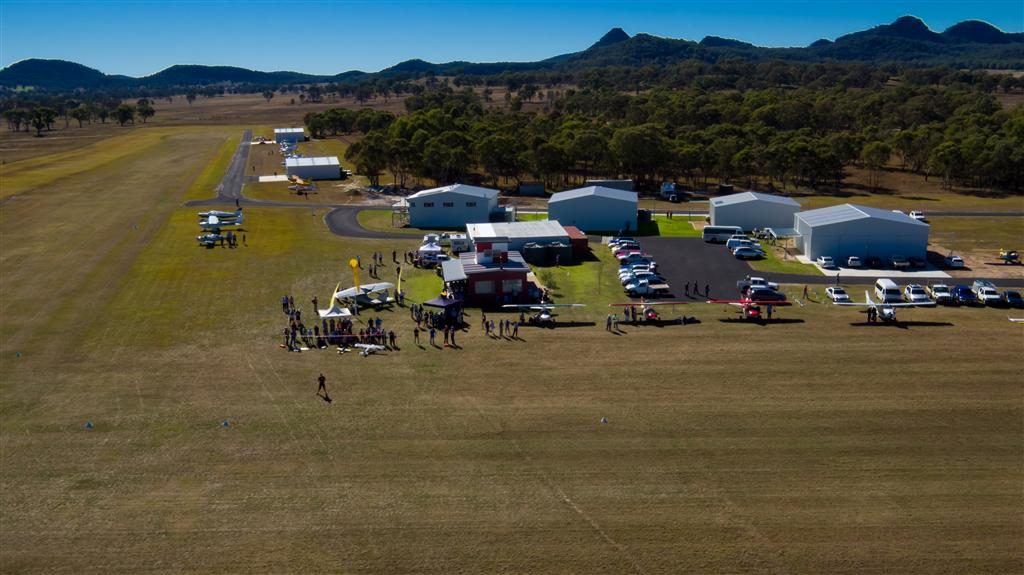 The aviation industry is perhaps not unique in one of its most recognisable features; it unearths a tangible dose of passion in its members. One such person who has developed and spread a lion’s share of passion for everything with wings, is Rob Loneragan.
Rob’s had a dream for, oh, about forever. A dream to build an airpark in his favourite patch of Australia, Rylstone, just east of Mudgee in the central ranges of NSW. 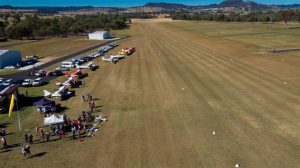 He put years of work into it, and after planting the last of 400 trees around the border of the property in early 2017, he thought he’d mow the grass, open the gates and see who’d come.

So on a nominated weekend, about a hundred of us gathered to see how that particular dream was going. We weren’t headlocked into it, he didn’t plead with us to come. We were all just given a date, and a warm and glowing invitation to get together at Rylstone.

Meanwhile, he added Mr Michael Smith into the equation. 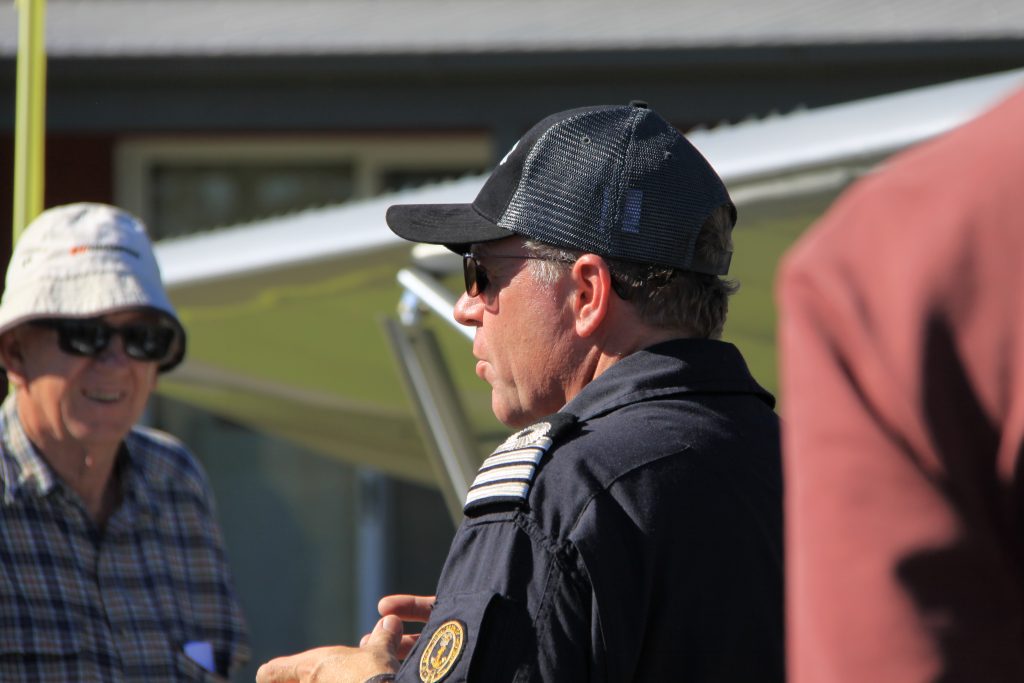 Now, just personally, Michael has become my all-time favourite hero since I met him at the end of last year. He’d just returned from flying his little SeaRey amphibian seaplane solo from Melbourne to London, retracing the steps of the Qantas Empire Flying Boat route of the 1930s. He then decided he hadn't had enough flying yet, so he flew it home via the North Atlantic, North America and the Pacific.

Michael sought no media coverage, no sponsorship, no support crews flying alongside him. He just got on with the job coz he’s a prime time, flat out, no frills adventurer. 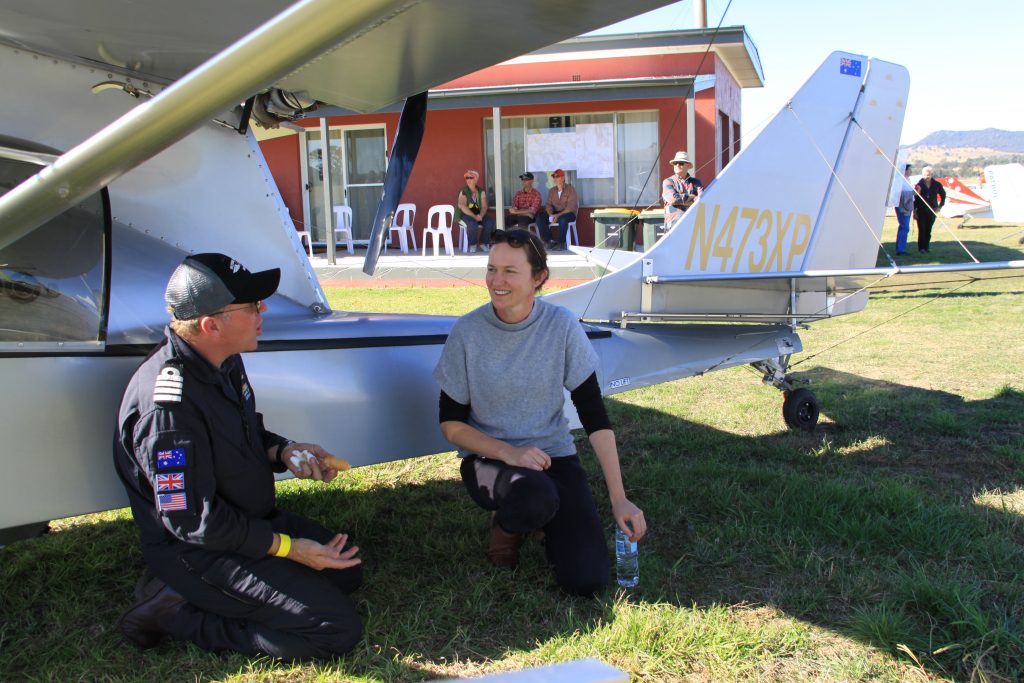 Now, it must be said, the SeaRey is not your speedy fancy-pants flying machine; she tops out at about 80 knots, so Michael's was definitely the cruisey scenic route. He wasn’t in the hunt to topple any records here; just out to have some fun and see how far his little Southern Sun would take him. 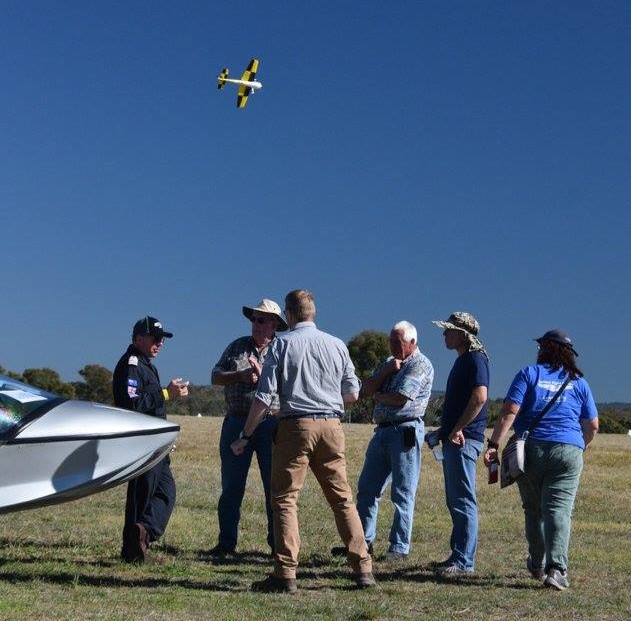 He wasn’t actually sure he’d even make it to Darwin, so he didn’t make a real fuss of his departure day. When he made it to London, give or take the odd long-winded diplomatic challenges that accompanied his amazing experiences along the way, he had a greeting party of one to wave him in – his wife Anne. Seriously, if it were me, I’d be after the keys to the city, or at the very least, a sainthood. Get to know Michael's story here.

Anyway, I digress, the point is – Rob convinced Michael to fly his SeaRey up to Rylstone last weekend to talk to us about his adventure. The entire hangar full of people could have listened to him all night – what an inspiring journey this was. You will hear more from me about Michael in the future. 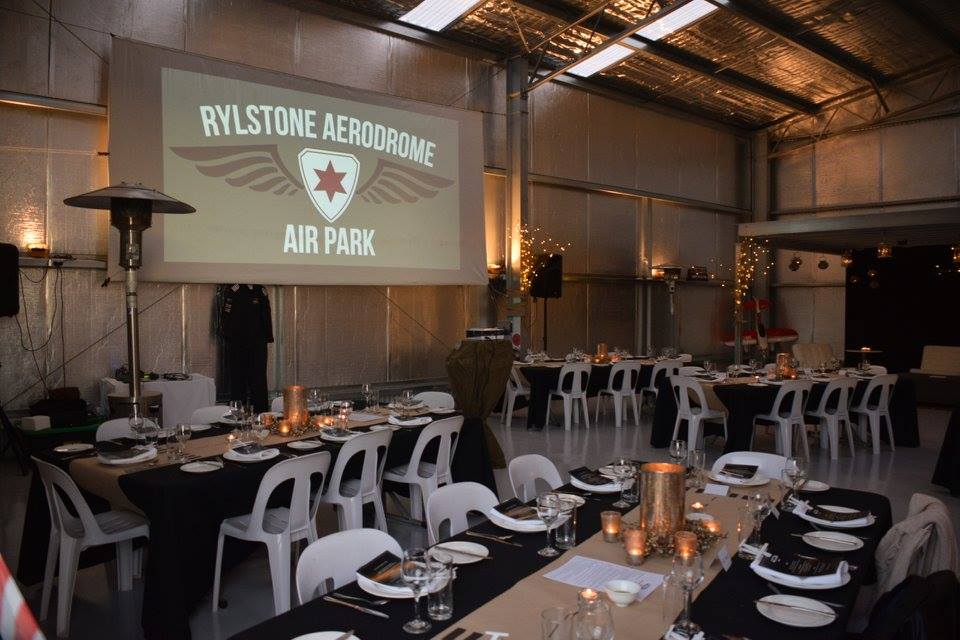 When we gathered at sunset for pre-dinner drinks in Rob's hangar, we knew we were in for a pretty special night. Very much helped by his wife Harriet and big kids Toby, Tom and Phoebe, Rob had provided an awesome atmosphere for us. The entire family is clearly blessed with seriously stylish hospitality genes and had put their talents into dressing up the hangar to the nines, complete with hay bales, log fires, incredible table decorations, fine wines  and great music - all of which made it a sensational dinner party for 100! 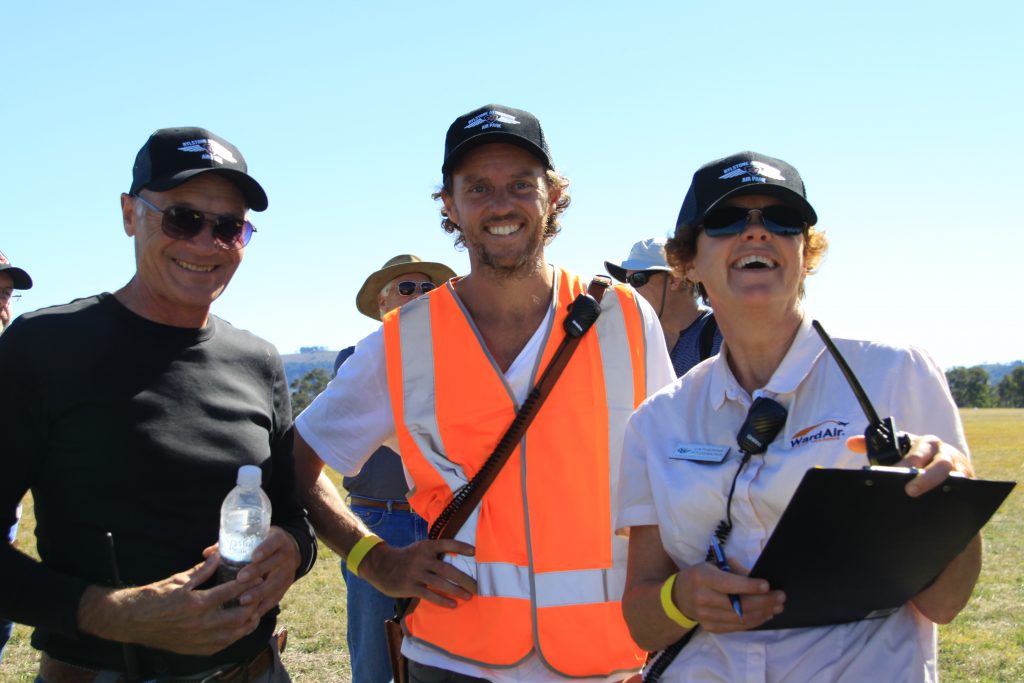 With the very talented Ms Catherine Fitzsimons at the helm on MC duties, (as well as Unicom Ground duties for the day-time arrivals) it was an extraordinary celebration of all things aviation.

In this postcard slice of regional Australia, it is great to see how Rob has transformed his acreage into a beautifully groomed airpark, and encouraging to see eight new hangars now lining the strip and lots more in the planning stages.

So, may the good times roll at Rylstone, and may those lovingly-tended grass airstrips remain a wonderful welcome mat for passing aviators, a home for those who need a flying tree-change or a safe haven for pilots chased by dark clouds. The coffee will be on; a friendly conversation guaranteed.

Thanks Rob for reminding us all why we love to fly and giving us the opportunity of getting together as a community in such an awesome atmosphere.