Kick your shoes off 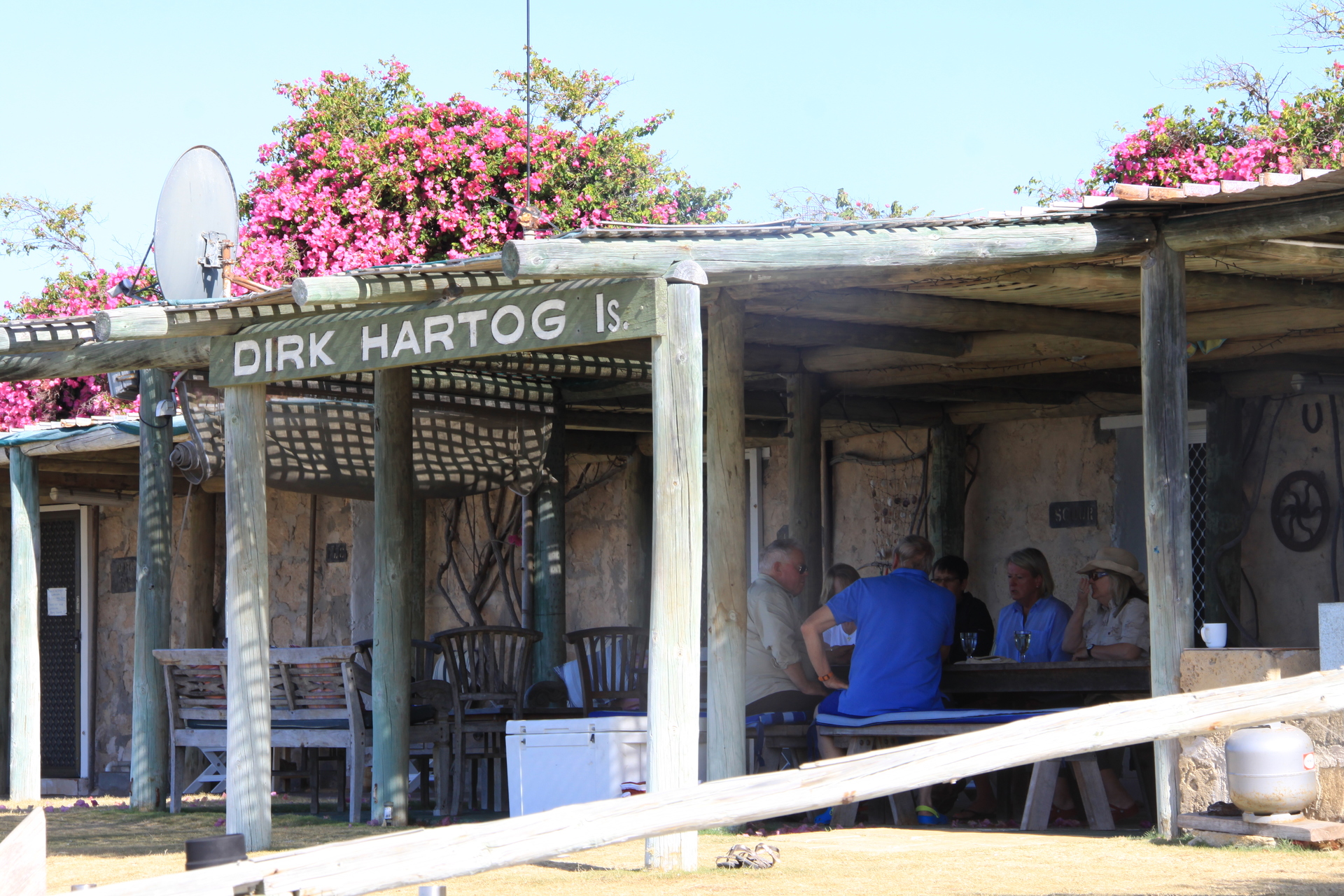 Unless you're a Western Australian, here's a little patch of Australia that takes some commitment to get to. Dirk Hartog Island really couldn't be further from Sydney, and that's just the way I like it when Rossy and I take off to go discovering. 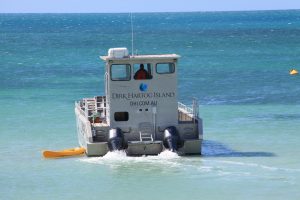 This three-week safari was taking us west across the Nullarbor to the south-west corner of WA, then up the west coast before turning inland for the home leg. In the planning stages, Dirk Hartog (adjacent the well known tourist magnet of Monkey Mia) was starting to look a bit interesting so after extensive research into the airstrip, accommodation, weather patterns, activities on offer, and historical significance of the island, we didn’t need much more convincing to make it our primary destination for this particular trip. Let's pick up the story as our four aircraft are on the final approach. 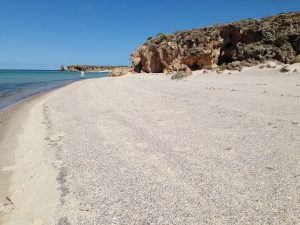 I wasn’t prepared for the sheer size of Dirk Hartog Island; at over 70kms long, it’s the biggest island in WA. With it now almost visible on the horizon, half the fleet needed to call into Shark Bay for liquid supplies to take to the island, claiming something about warding off the effects of the perilous Hartog drought (which I think we invented). With max take-off weights now erring on the wrong side of right, it made sense to leave those aircraft tied down at the Shark Bay aerodrome for the four days, and hitch a ride on Hartog’s very capable 450hp people-mover across Shark Bay to the island. 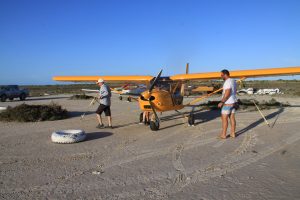 A couple of our group used the island strip and tie-down parking area with no issues. The surface of the strip is smooth, firm sand, closer to 1000m than its advertised 800m but it’s pretty narrow, which may prove challenging in difficult conditions if a pilot’s crosswind landing skills aren’t up to date. If you’re considering landing here, give Geraldton Air Charter a call and get some advice from the pilots who frequent the strip.

Once you’ve hung up those headsets for a few days, there’s a lot to love about Dirk Hartog Island. You’ll cotton on to that castaway feel from the moment you step barefoot onto the sand in front of the eco lodge on arrival. Located within the original limestone shearers’ quarters built over a century ago, the lodge is Island Central for the duration of your stay. Your hosts, Tory and Kieran Wardle, will generously share their time and knowledge of the island’s ecology and history with you and will probably throw you the keys to a couple of vehicles so you can go discovering some of the 620 km² on your own. 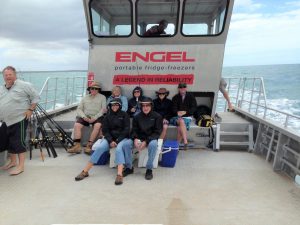 Highlights for all of us were sunny days spent out on the water, fishing and whale watching. Basically, if it swims, you’ll find it in the waters off DHI. I had never seen so many whales so close; it’s like a whale highway out here. We saw mainly minke whales but humpbacks visit the island from July to October each year, and those magic whale sharks are common in the months of March and April. If you’ve never been swimming with whale sharks, you can do that out of Exmouth or Coral Bay, just a short flight north of here. 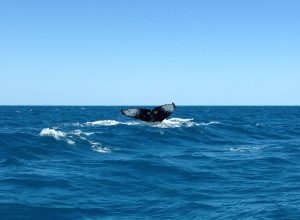 Half way through our stay, we are joined by a pilot friend of mine, Tiffany Klein, who flew her little Aeroprakt Foxbat down from Exmouth, where she runs Ningaloo Aviation, aerial spotting for whale shark operators during the season. Quite understandable that she is incapable of taking the grin off her face when describing her ‘job’ to us. Tiff and I escape the temptation of a sunbed on one ridiculously perfect afternoon and take ourselves off to compete in the Kayak Masters event off the beach. Pretty sure I came second.

We had four days here, and all I can say is AWESOME. Give it a go. dirkhartogisland.com