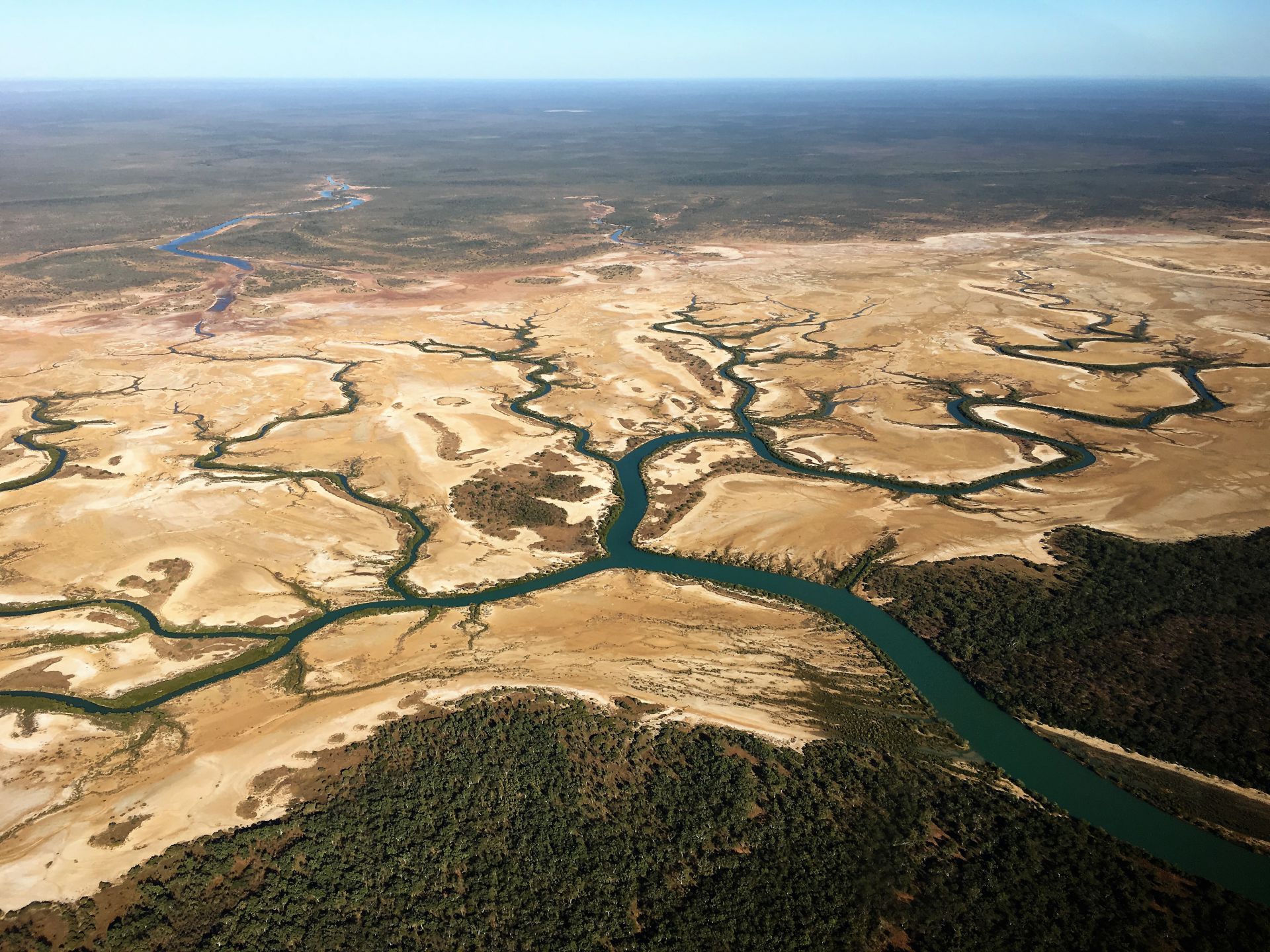 When it comes to the Northern Territory, I’ve got two words – very & hot. 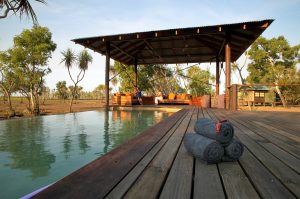 The Northern Territory is your destination for frontier touring, whatever that means. It’s a bit wild; it’s dusty as hell in some bits, then again it’s world-famously lush and fertile in other bits. Think Kakadu – nice. Let’s make that … amazing.

Population is around 230,000. Laughable hey? Sounds more like the head count at a busy Chinese supermarket, but the residents up here like fresh air and room to move. You want to go days without seeing another soul? Come on up – they’ve got that covered. The speed limit on the few highways that actually have bitumen is higher than the rest of Oz, just so that you can cover the distances before you die of old age.

All that aside – there’s adventure in spades to be had up here. 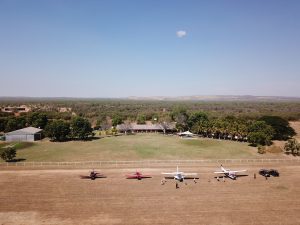 NT is the home of some of the largest cattle stations in the country, like the well-known Bullo River Station in the East Kimberley, sprawled out over half a million acres and the massive Victoria River Downs station with its own postcode. The Simpson Desert in the south-east is the mecca for 4WD safaris across those incredible red sand dunes. Lots of people go west to east so they end up just over the Queensland border at the front bar of the Birdsville Pub. Nice. Let’s make that … mandatory. 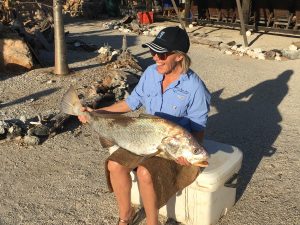 If you’re into fishing, you’ve found the holy grail. Hopeless fishermen – fear not – legend has it the fish up here are delivered express onto the end of your line. You cannot have a bad time, unless a croc takes you. Don’t muck around with these big fellas; if you turn up at their place and they’re home, you can be pretty sure they’ve got dinner on their mind and you’re it. Simple rule really – heed the warnings and stay away from them. 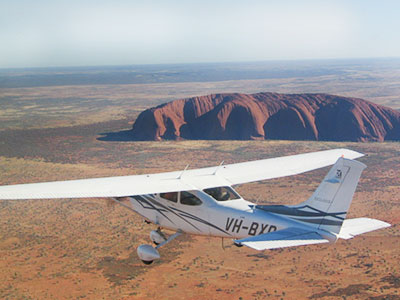 Then of course, there’s the Big One. A scenic flight over Uluru and The Olgas, (Uluru-Kata Tjuta National Park), is something you need to do. From a personal point of view, I find it’s more about the feel of the rock and its majestic arrogance, just sitting up there like Jacki in the middle of our red centre – the ultimate Australian Show Pony.

Do some research and try spending some time getting acquainted with the Aboriginal culture that is so easily forgotten by city dwellers on our coast. Spend some time in Arnhem Land; get a dose of civilisation in Darwin and don’t short-change yourself by rushing through such a diverse and inspiring part of Australia.

Have a click on any of the Northern Territory destinations over in the right-hand column – they’re my favourites so far!